Today we present you with all the of the publications that WoolMe.com have been featured since. Scroll on and find out more about us. 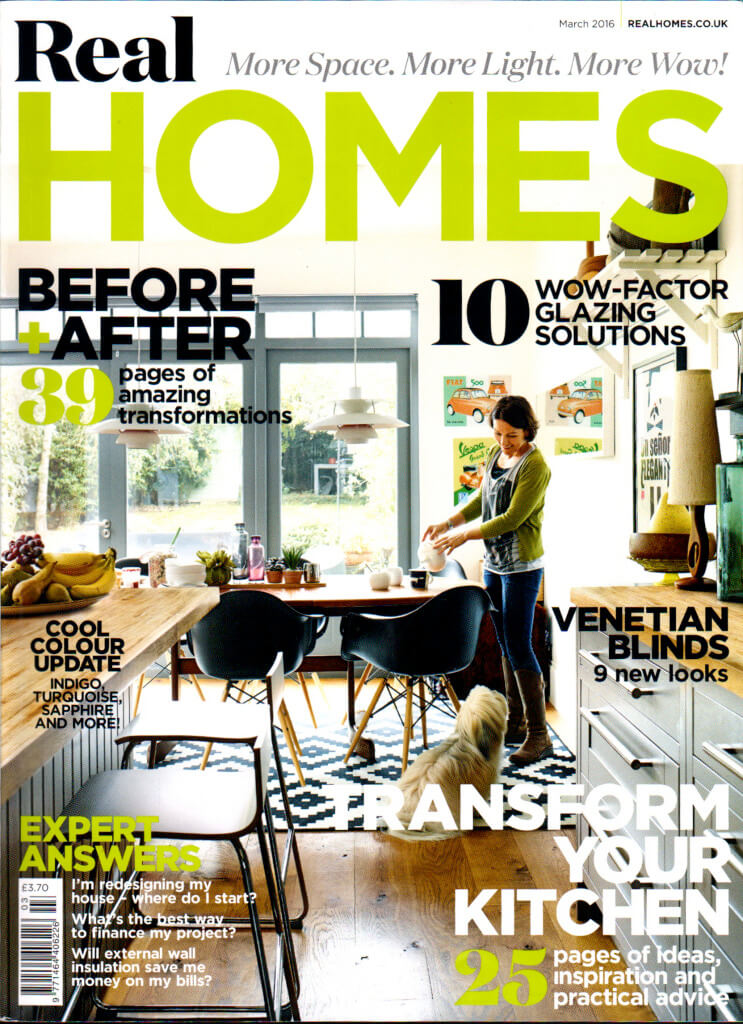 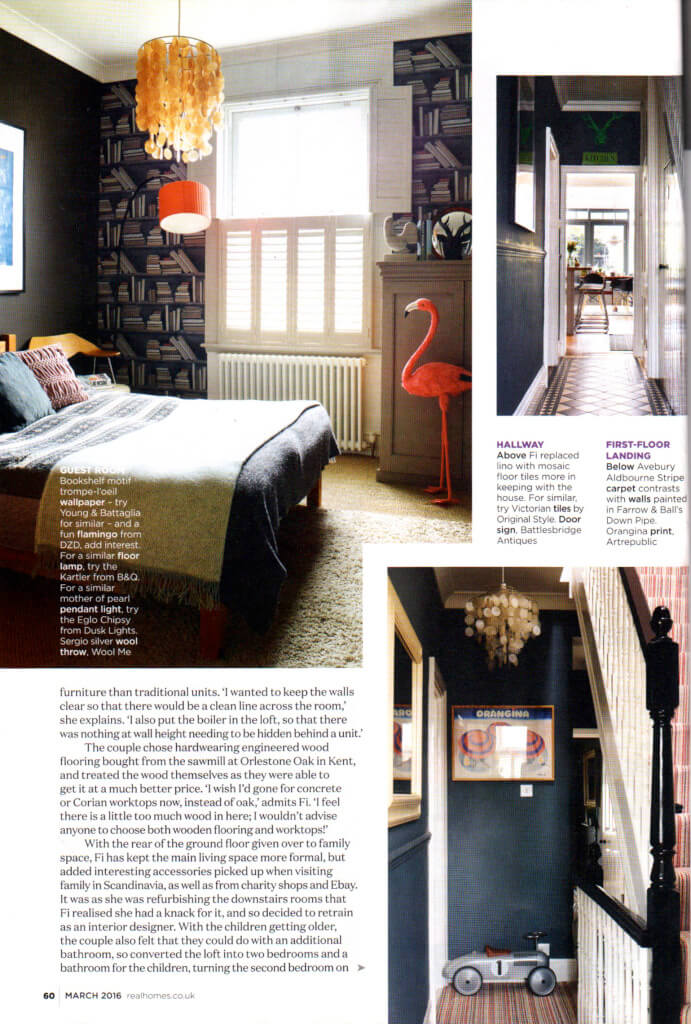 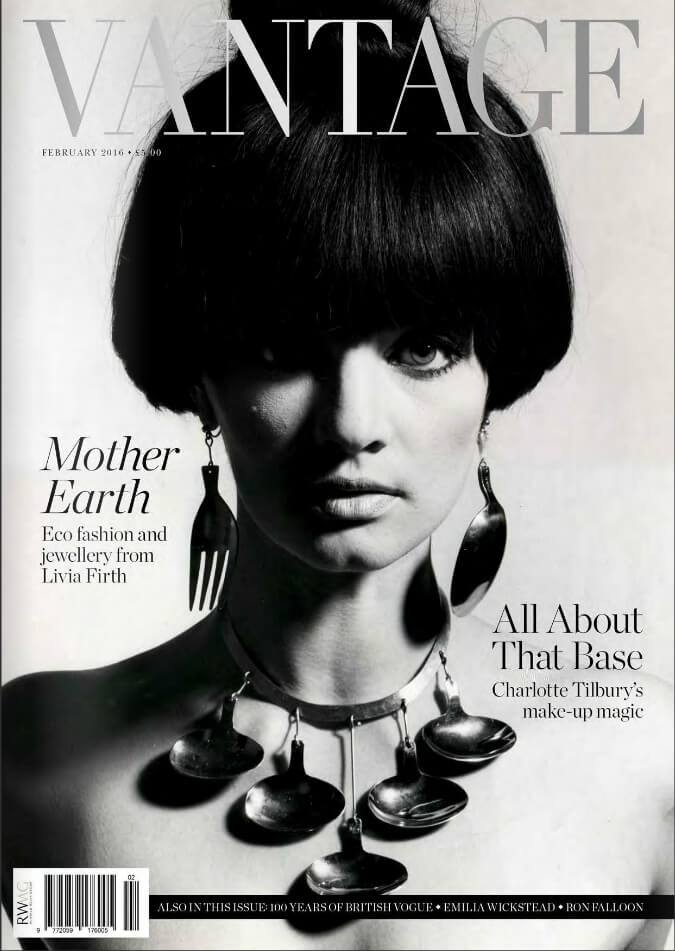 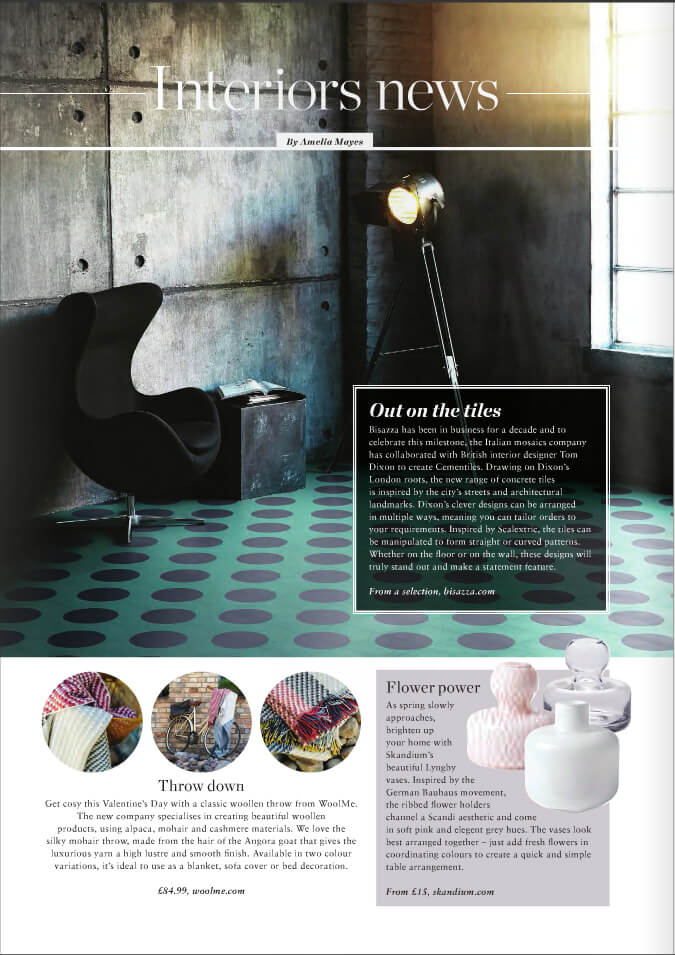 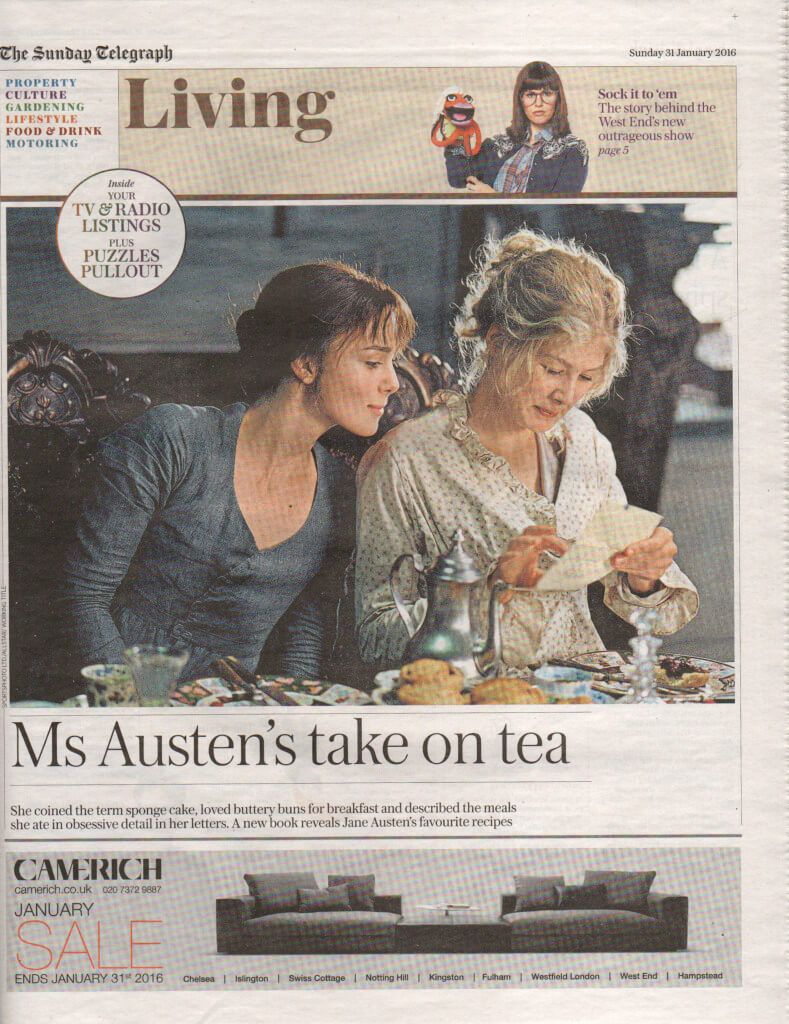 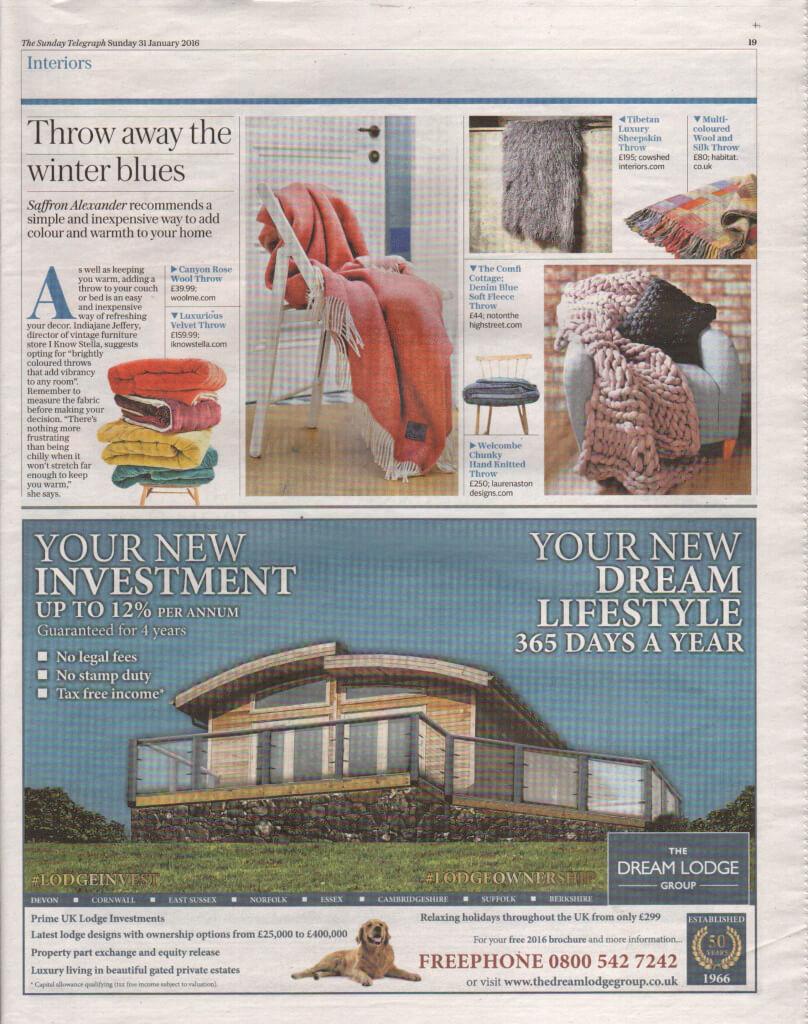 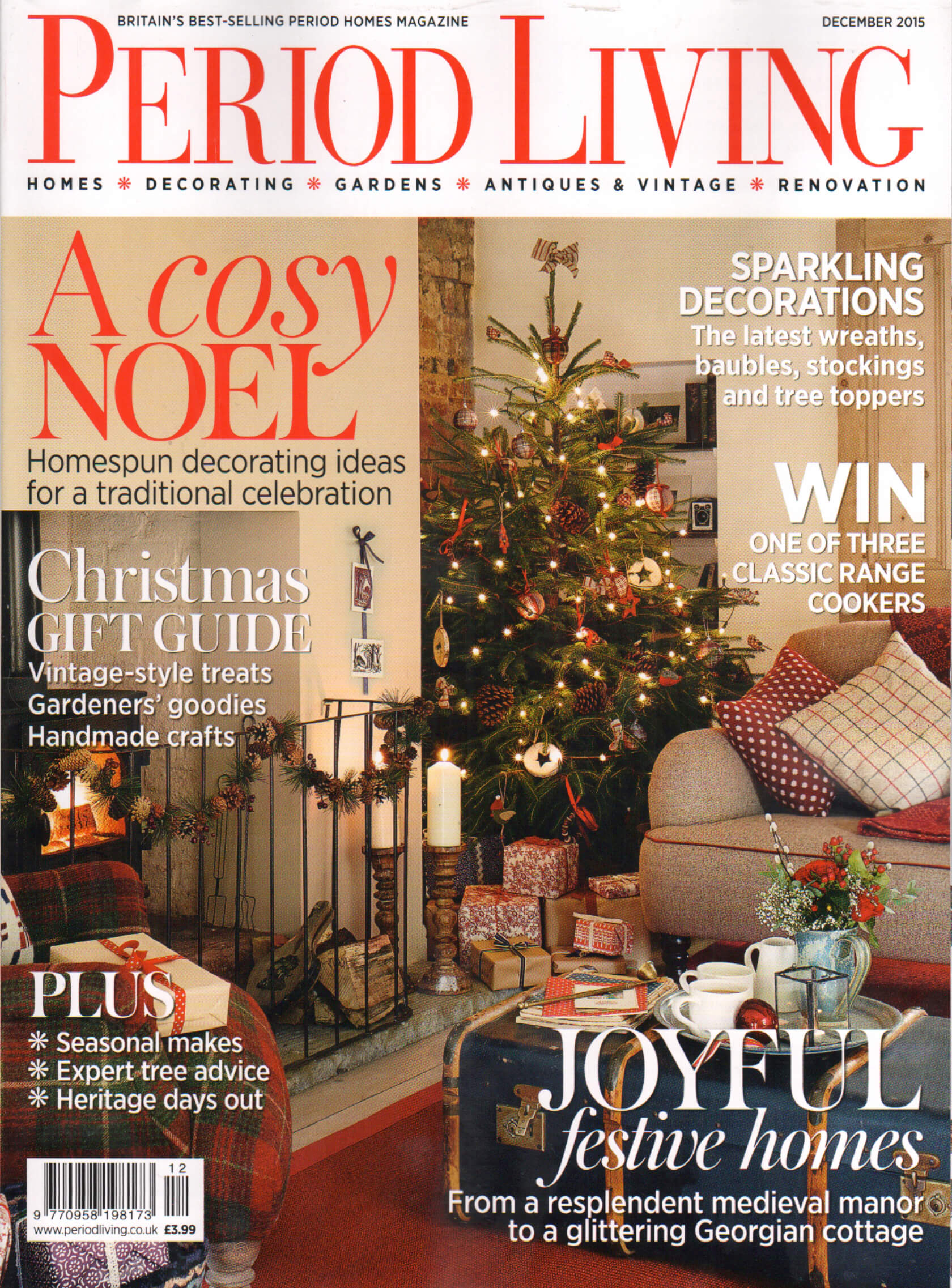 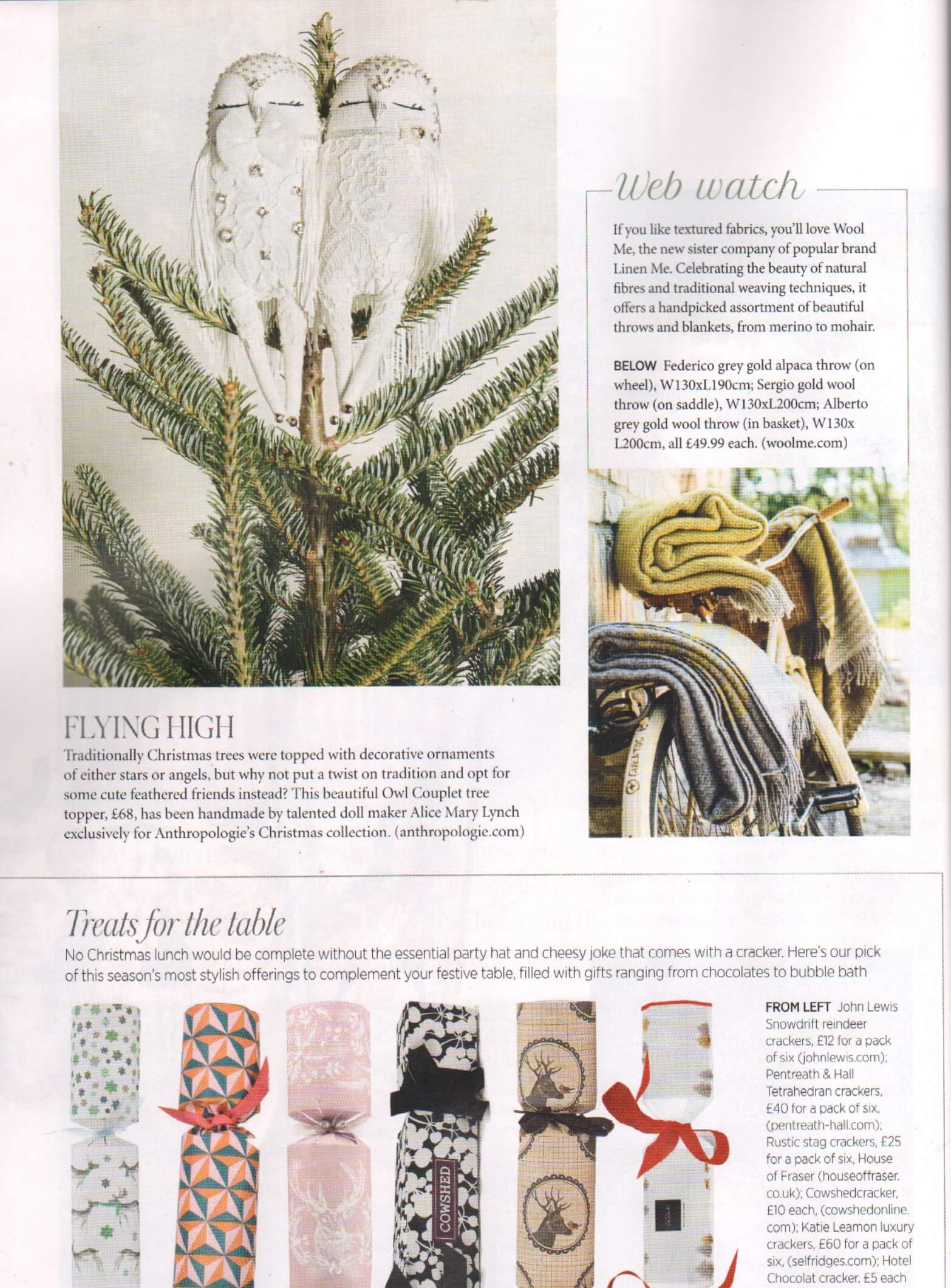 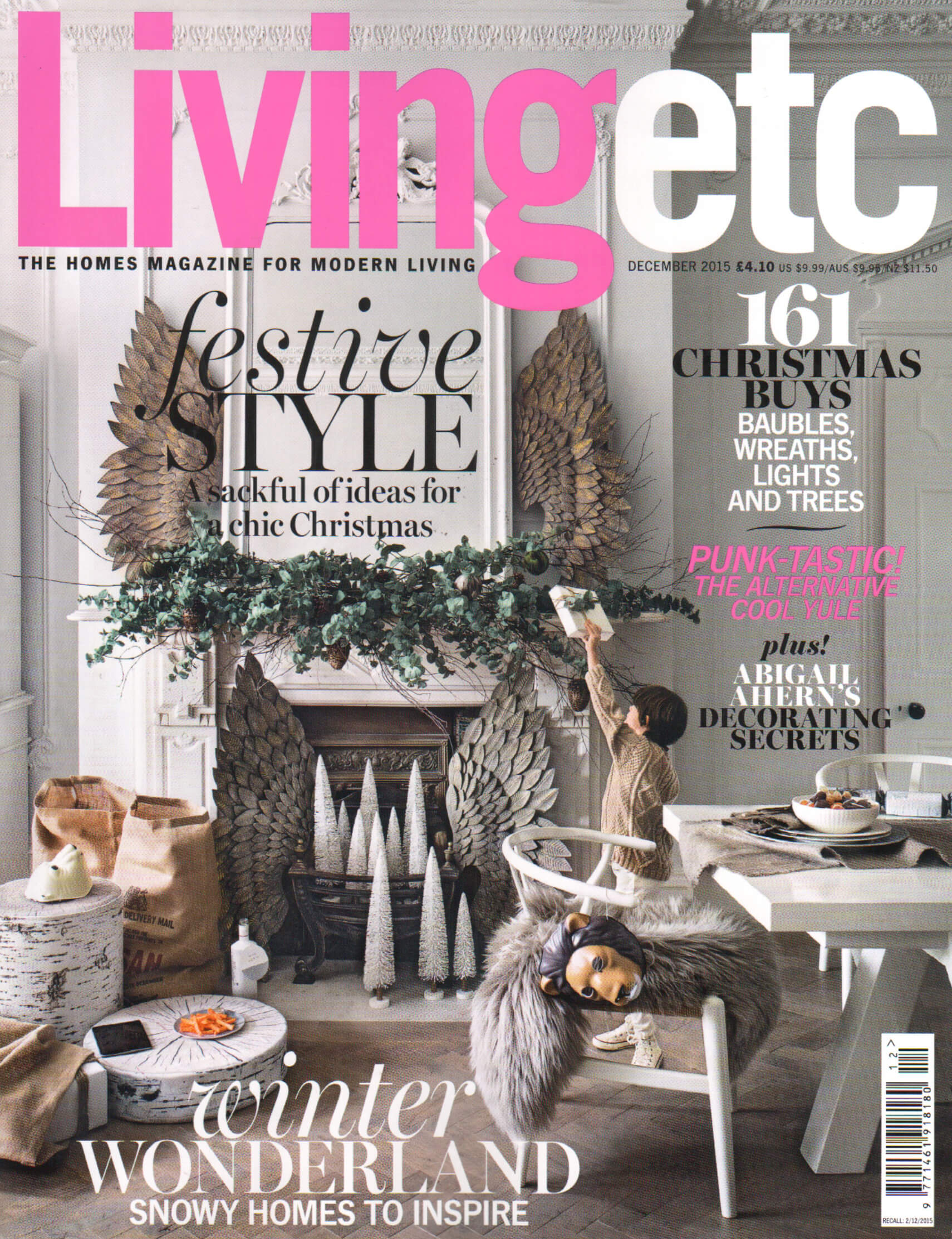 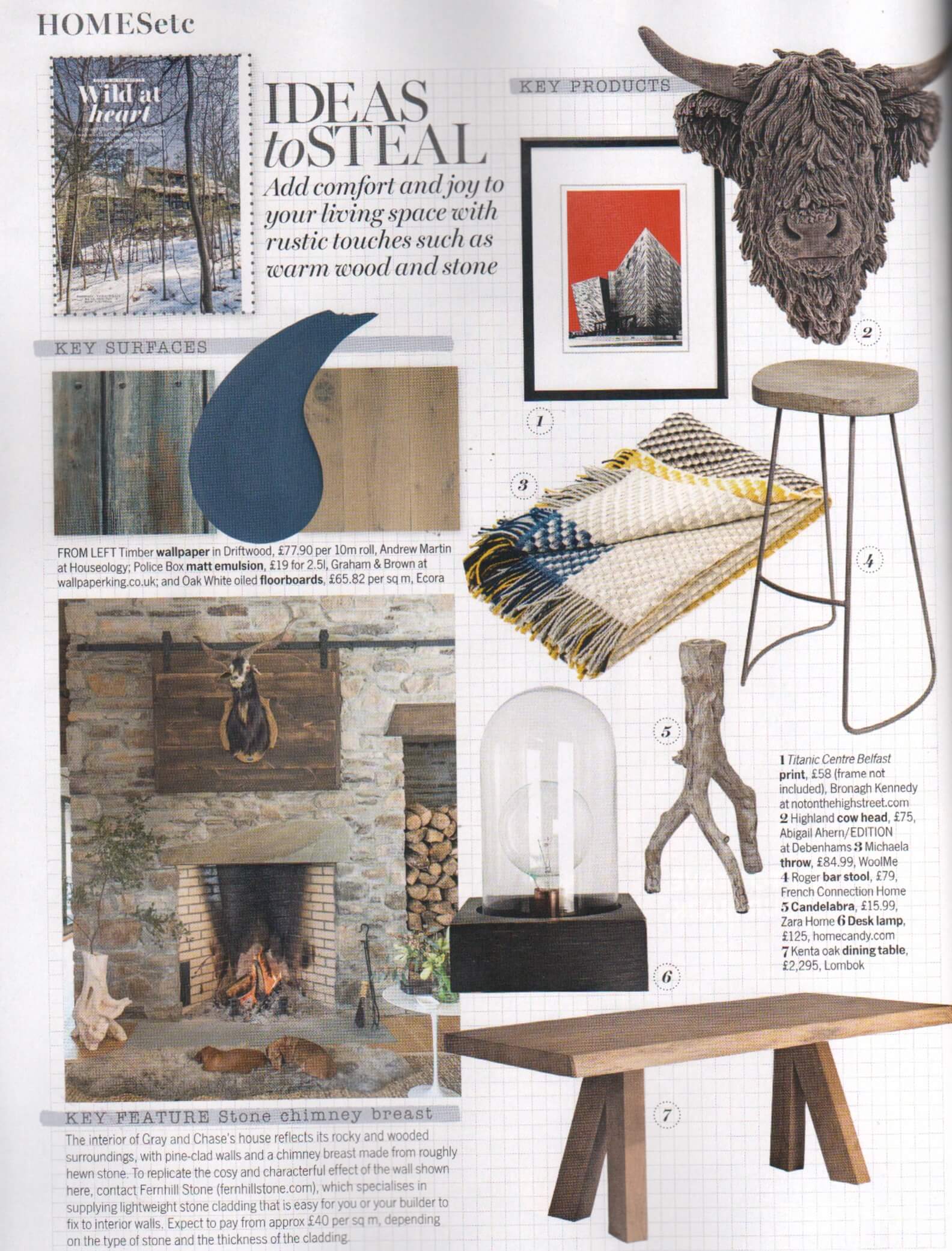 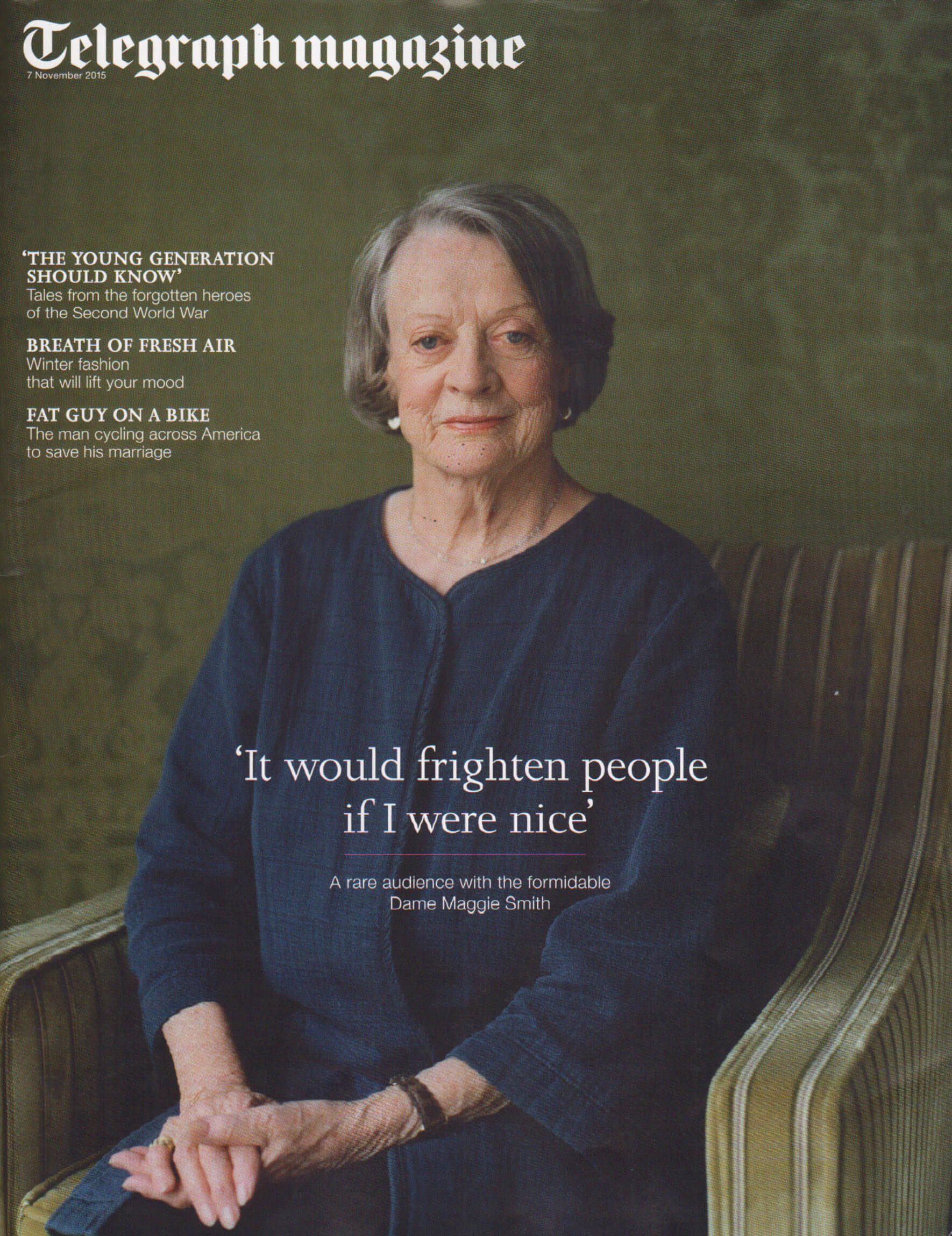 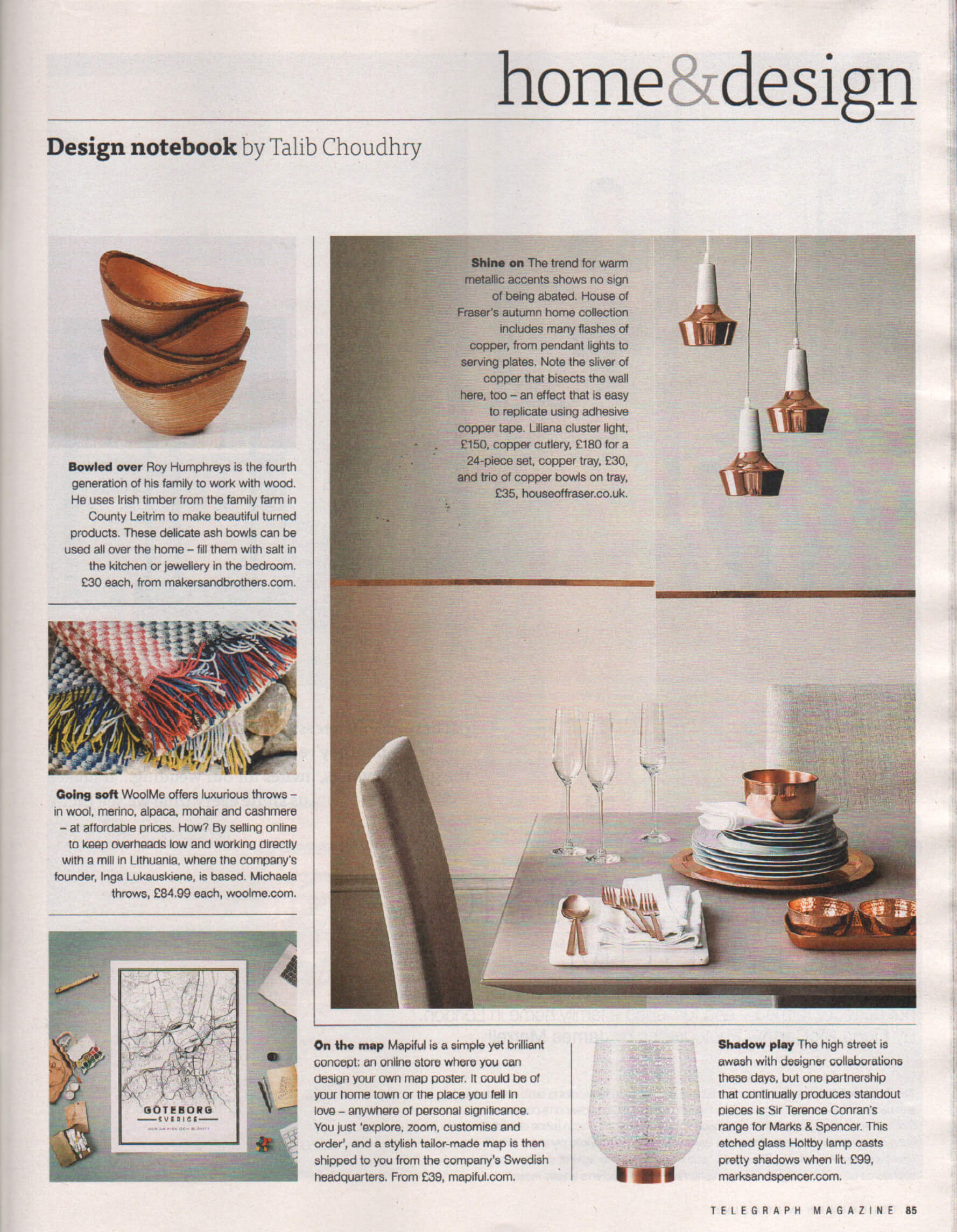 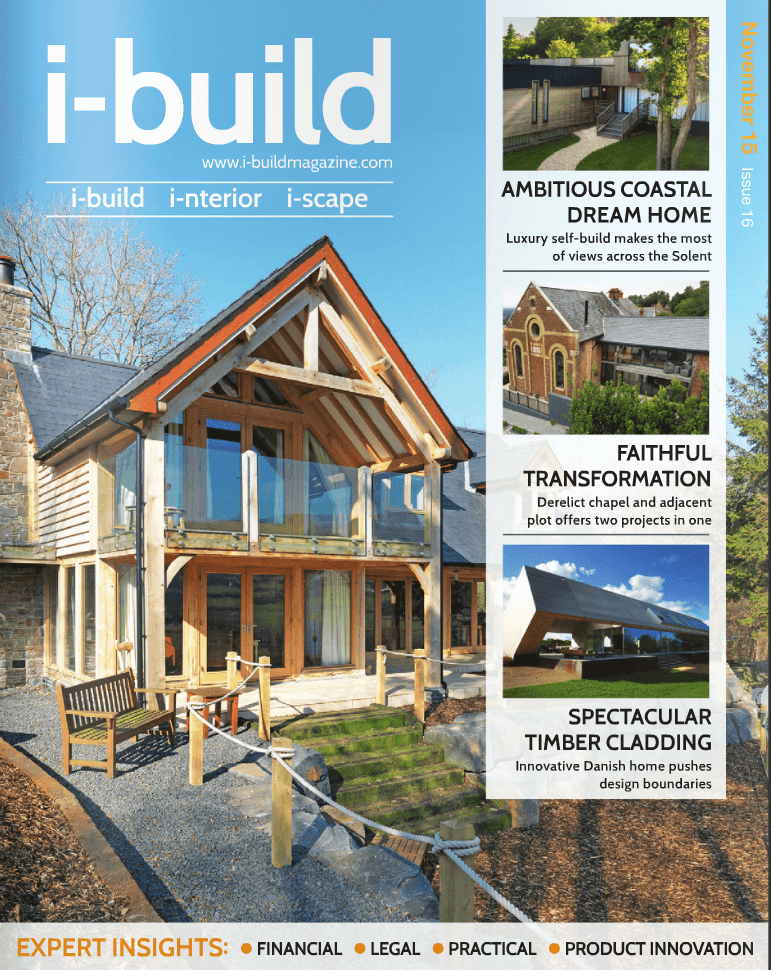 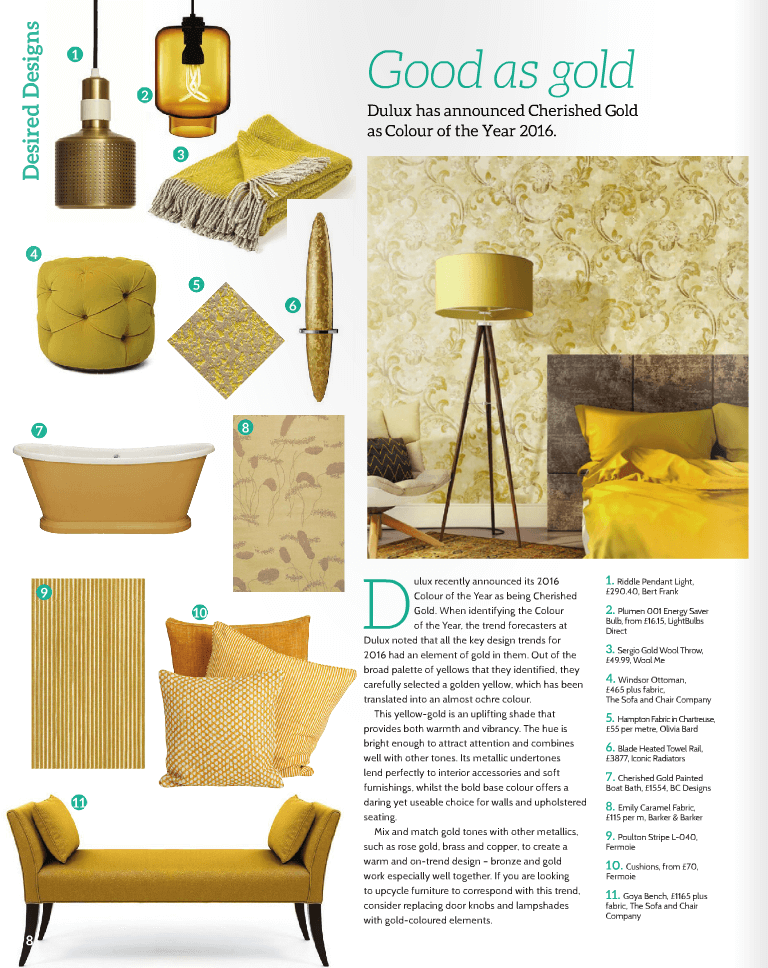 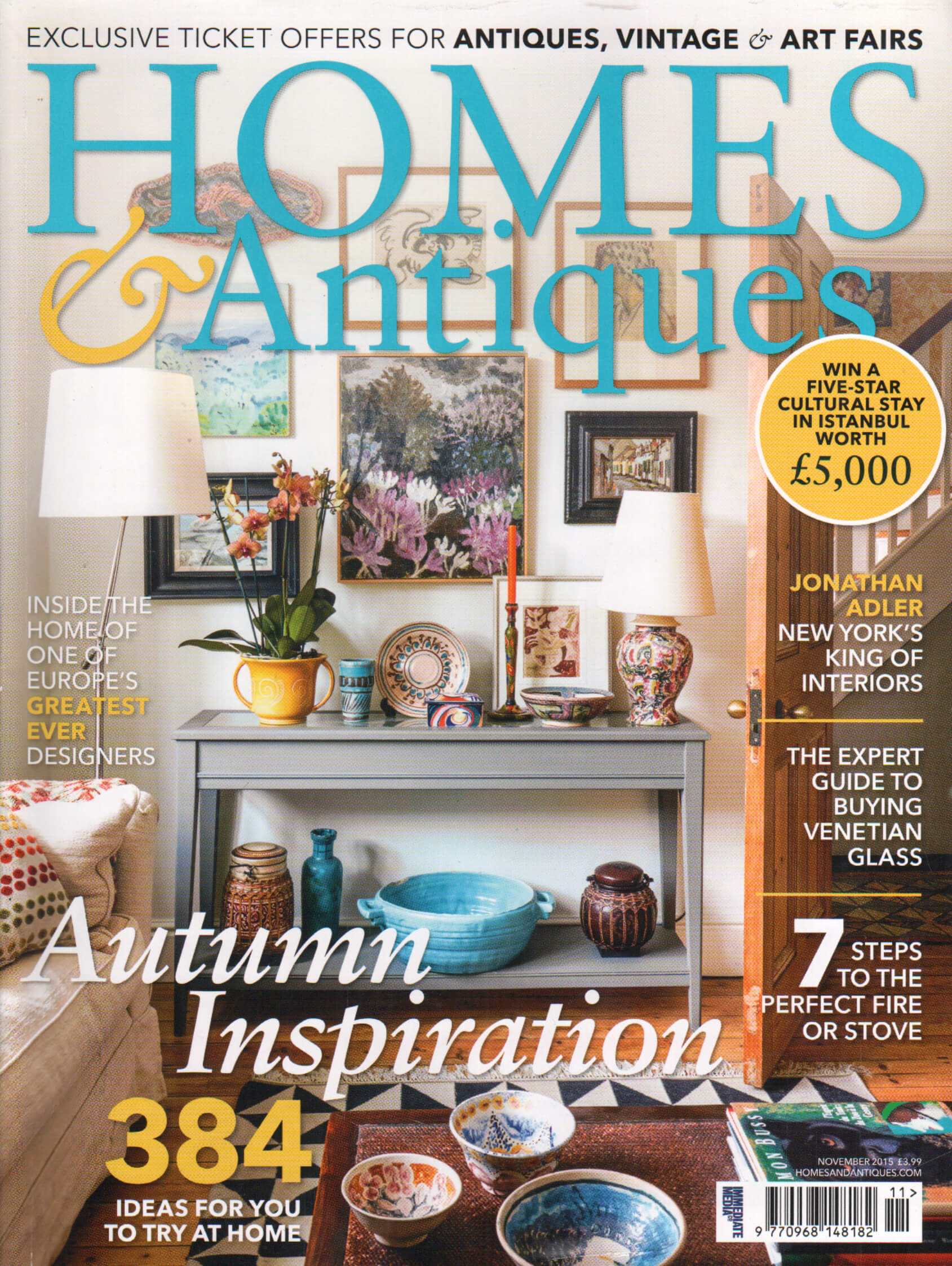 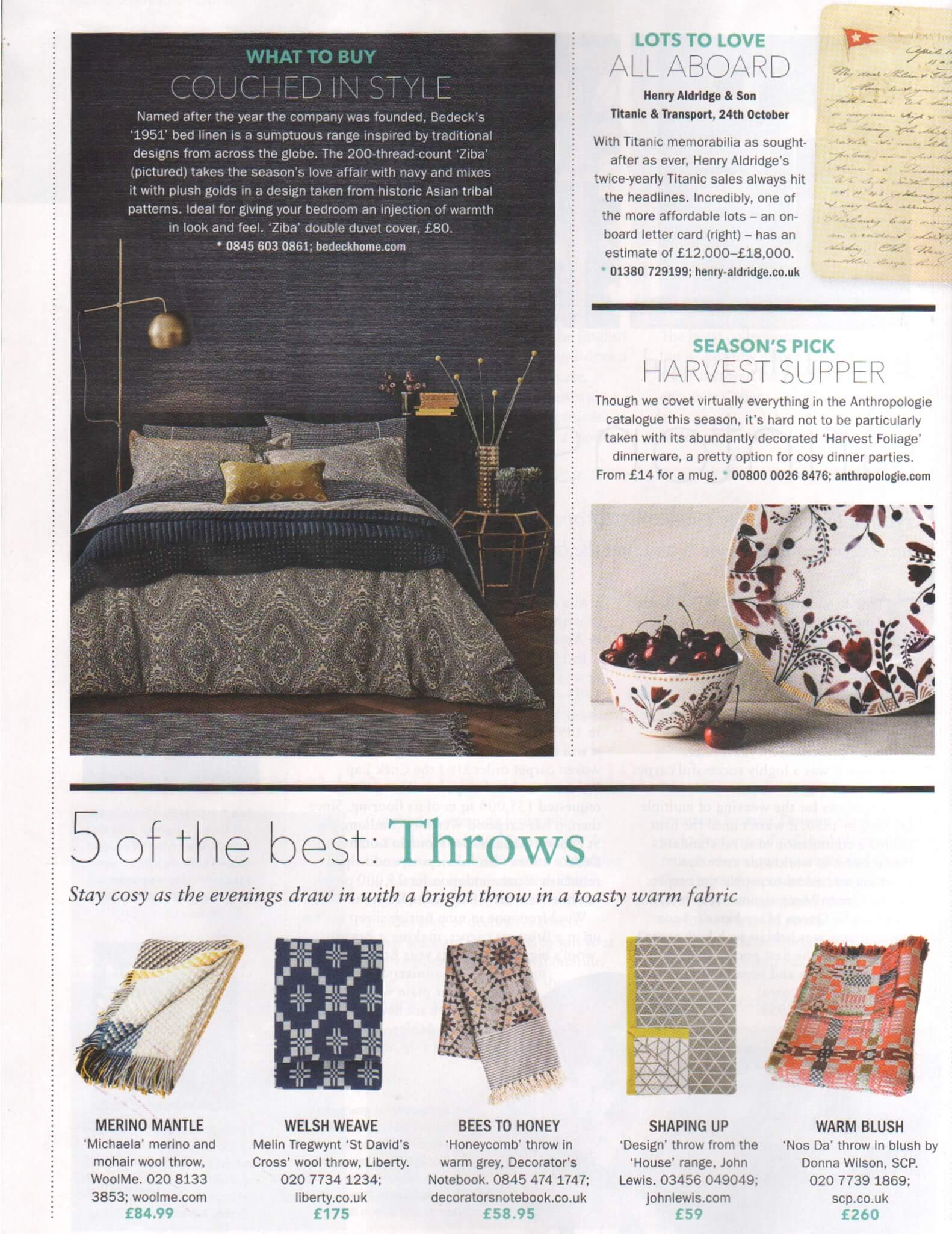 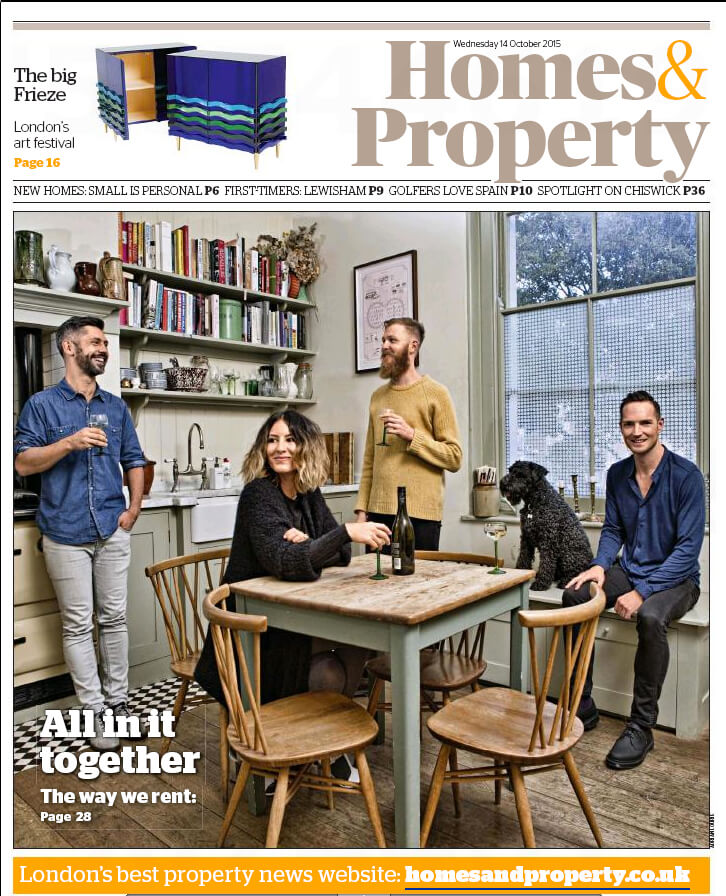 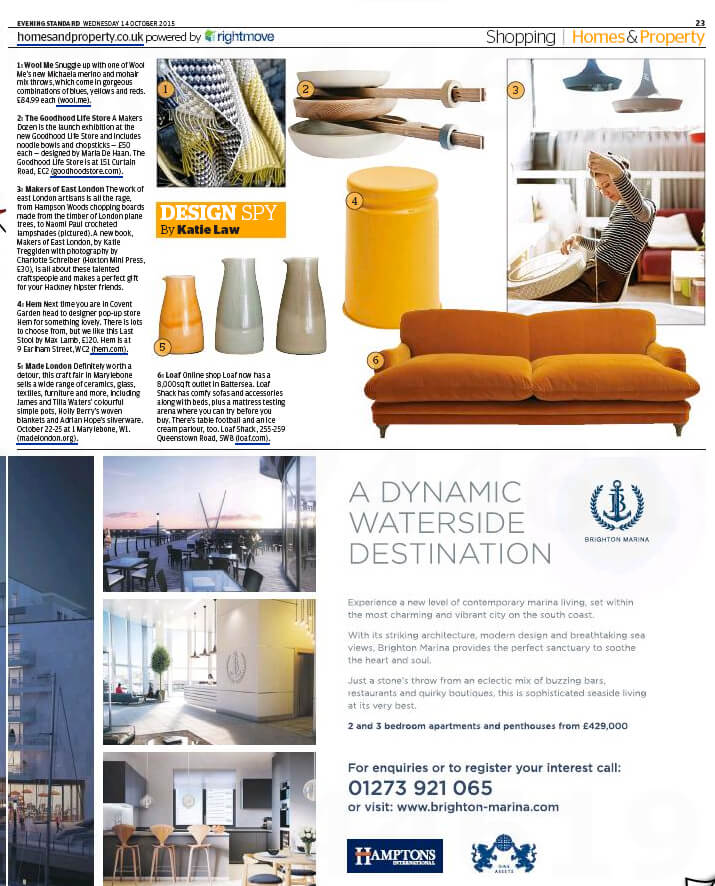 Why Wool is Good for You

Tips on Staying Warm on the Cold Days

Greatest Tips for an Autumn Staycation